In 2022, the American NFL will celebrate its centenary. Over 100 years it’s grown into arguably the planet’s most successful sporting competition, and now boasts the highest average attendance of any professional sports league in the world.

Much like any successful marketing agency or team, NFL teams must have a plan to ensure success. By looking at the three key steps coaches take to win championships, we can see what makes for a quality marketing plan.

Before every single game, an NFL coaching team will devise a game plan specifically for their upcoming opponent.

This game plan will often include every play of an opening couple of drives, specific plays designed to target their opponent’s weaknesses, and adjustments to counter the opposition’s strengths.

For example, if a team is due to play an opponent that is very good at running the ball, a coach may decide to “crowd the line of scrimmage” (have more players at the point of attack).

The plan should include:

Throughout the course of a game, coaches (the good ones at least) will monitor the performance of their team and make adjustments accordingly.

If their team is losing, they can look to adjust the initial game plan, looking to counter where they’re being beaten. For example, if they’re having little success passing the ball they move to a more run-based offence.

Or, if their defence is unable to get to the opponent’s quarterback the team can look to send more “pass rushers” to disrupt them.

Meanwhile, when carrying out a marketing plan, it’s vital that all parties involved regularly get together to make sure everything is on track. Depending on the time frame of the plan, parties may agree to get together weekly, monthly, or quarterly to discuss the plan and its progress.

By using KPIs, marketing teams can quickly check that the campaign is on track to achieve its goals.

If a campaign is behind schedule changes must be made quickly. These changes may include:

Once any changes are implemented, the campaign must be monitored to see if these changes have a positive effect on the campaign.

After every game, win or lose, the team coaches must go away and analyse the game.

If the team wins, the coaches need to review the footage of the game, see where the team performed well and look for any potential weaknesses. This information is then vital to the preparation for the next game and devising the next game plan.

To do this, the team involved must first look at whether the campaign finished with the desired results, such as:

If the campaign met the targets set out at the start it’s important to review the campaign and its KPIs to see what worked. For example, if the campaign involved a social media campaign, did the new leads come from this? Or, if it was a campaign re-igniting old leads, which marketing platform did they come from? Was it social media? Or written communications? Or email newsletters?

Meanwhile, if the campaign failed to meet the targets laid out at the start it’s important to work out why:

If you’d like help with your marketing, please get in touch today and let us take your marketing to the top. Email [email protected] or call 0115 8965 300. 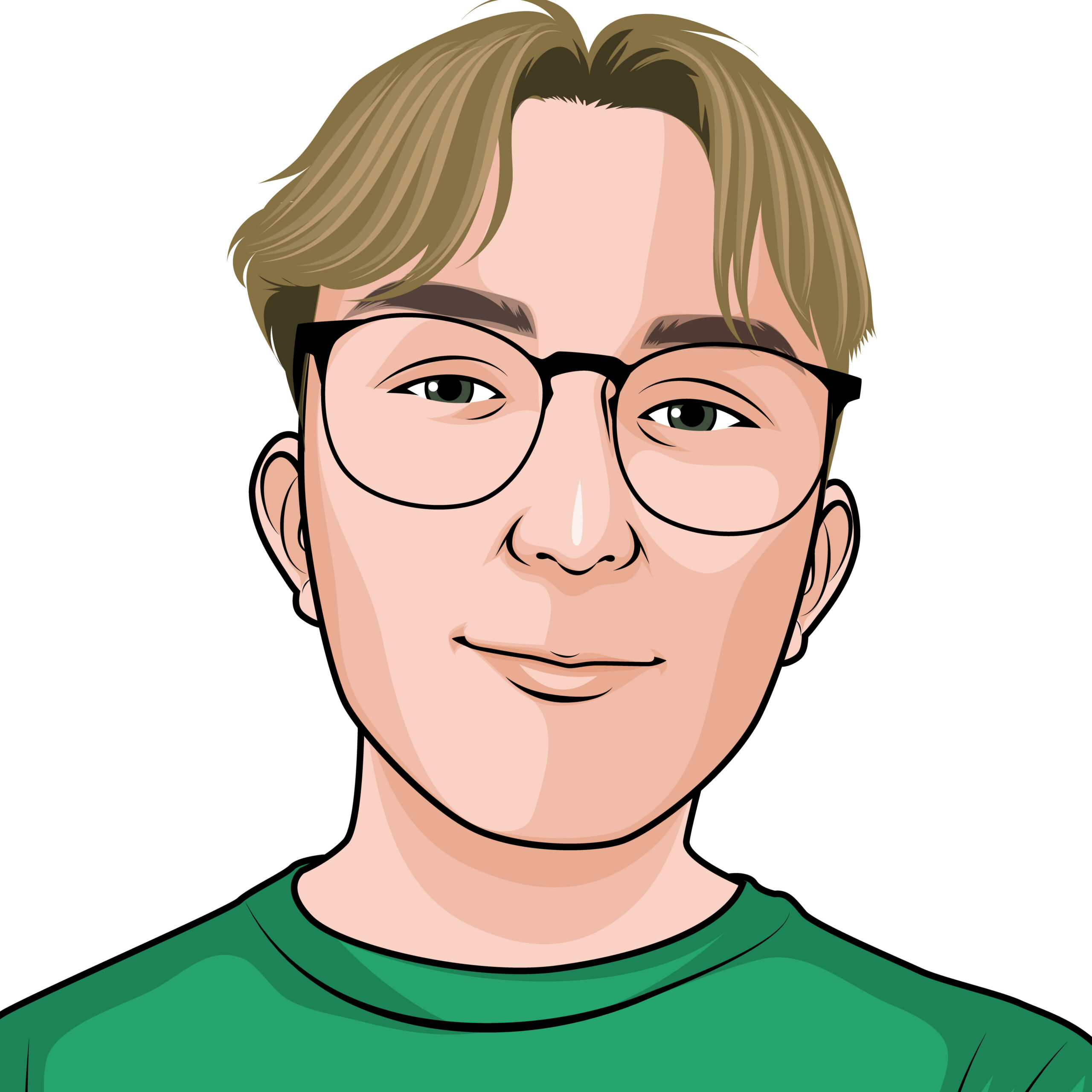 3 things surfing can teach you about marketing