5 lessons football management can teach you about marketing

For the past 18 years, I have watched on from the stands of Vicarage Road as manager after manager has navigated the perilous waters of life at Watford Football Club.

In my lifetime, Watford has had an embarrassing 21 managers, sharing 25 separate stints at the helm between them. They’ve managed three promotions to the top flight and a handful of cup runs where the intoxicating rush of hope quickly dissipated within the first ten minutes of a sub-par semi-final performance.

I have plenty of sympathy for the poor souls that have taken on the cursed role in the Watford dugout. Equally, my heart is filled with disdain for every badly chosen team sheet, every foolish substitution, and every poorly executed set piece.

From my seat in row Y, the carousel of Watford managers has taught me everything I need to know about how not to manage a football team.

More importantly, he says, gently shoehorning in a relevant point to make this work-appropriate, the lessons I have learned are exactly what you need to play and win at the big game of marketing.

It’s no coincidence that Watford’s most successful ever manager, Graham Taylor, was also the club’s longest-serving manager.

Across three spells, Taylor achieved six promotions, and miraculously guided the club to a second-place finish in the old First Division.

Just as Taylor had time to work his magic, so should your marketing strategy. Implement your strategy and then allow time for it to work. You can make changes as you go along, refining and improving on the things that don’t work. But your marketing is a season’s work, not just a single game week.

You won’t achieve results overnight. You need to give your message time to wend its way to the people who want to work with you.

2. Make the most of all the assets at your disposal

Every football club in the world is made up of defenders, midfielders, and forwards who work together to win matches.

Marketing is a team sport, with different players offering different attributes. A distinctive logo and consistent branding, the design of your website, the quality of your site’s content, how optimised your site is for search engines; all these parts must come together to produce a seamless marketing experience.

A team is the sum of its parts. Use a combination of everything at your disposal to get the best possible results.

3. Listen to the feedback you’re getting

Look, I’m not saying that any of the obscenities I’ve launched at Watford bosses over the years have had a positive, if any, impact. But I’d like to think that the way the crowd responds to a manager’s decisions is at least food for thought for the gaffer.

In the same way, your clients are your best source of feedback. Client surveys and feedback will contain information that you can (and should) act upon in your marketing.

Your clients will also provide you with a goldmine of data that paints a picture of what works – and, more importantly, what doesn’t.

Which emails had the best open rates? How did that certain piece of content perform so well, whereas another one didn’t? Find patterns in what works with your clients, and then use this to inform your strategy moving forward.

Listen to the baying of the crowds for what they do and don’t like and then give the people what they want.

Watford has broken their transfer record four times in the past 15 years. Two of those players, Richarlison and Ismaila Sarr, turned out to be super players for the club.

The other two have been, to put it politely, less good.

Between them, strikers Nathan Ellington and Andre Gray cost Watford £21 million. In return, they’ve produced 24 goals to date, a lacklustre return on investment.

Unlike Watford splashing the cash on expensive players they didn’t even need, you should spend your marketing budget effectively and judiciously. It doesn’t matter what that budget is, as long as you focus on the right things that are important for your business.

As marketing guru, David Ogilvy famously says, “When you have written your headline, you have spent eighty cents out of your dollar.” The logic of spending where it matters applies across every aspect of your strategy.

Spend your marketing budget in the right place where it can produce results. And remember: the size of your budget is irrelevant if you’re spending it in the wrong place.

5. Don’t be afraid to make a change if something isn’t working

A long-term outlook for marketing is great, but sometimes parts of it just don’t work.

Making changes to short-term dips in form is a staple of the modern football game and, in fairness, has served Watford well at times in recent history.

In the past three years alone, Watford has had six different managers. This strategy of constant change to supercharge the team has been successful at times, keeping them in the top flight for more time than they probably deserved.

A chop-and-change approach to your marketing strategy, particularly at the start of a campaign, can be a useful tool. If you can see that something isn’t working, it’s counter-productive to push ahead and hope for results.

However, it’s important not to rely too heavily on this tactic. Watford found this out the hard way, making one too many changes and suffering at the hands of relegation as a result.

Want to give your marketing strategy a promotion?

If you think now might be the right time for you to switch up your strategy, get in touch with us at The Yardstick Agency. Email [email protected] or call 0115 8965 300.

Six ways to attract prospective clients to your webinar 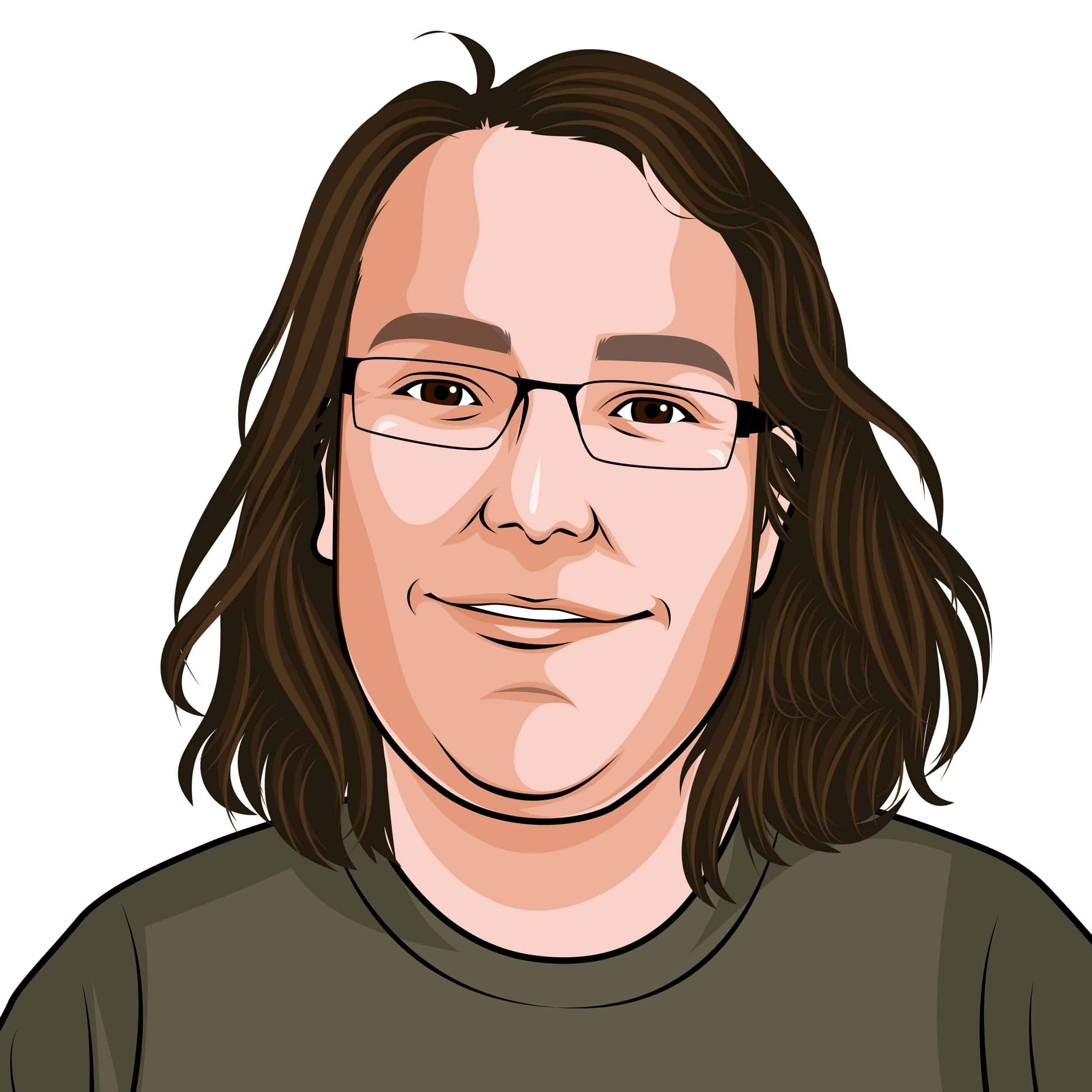 “So what?” – and 5 other great questions to ask yourself when editing your blog