I hate the phrase, “build it and they will come”.

In fact, I’ve never heard anything so stupid, dangerous, and likely to send a business bust in all my life.

Unfortunately, it’s a trap that many advisers, planners, and business owners (consciously or subconsciously) fall into.

Let’s start by looking at a couple of different examples from outside our profession.

Expecting them to come will leave you disappointed

Since we moved into our office in March 2019, two coffee shops have opened within 30 yards of our front door. Unfortunately, both have subsequently closed having done nothing (at least as far as I can tell) to promote themselves to local businesses.

Instead, their promotion felt as though it was entirely reliant on footfall, which on its own will never be enough to change people’s habits.

For example, my favourite place to get a brew is one of the two Caffe Neros close to our office.

They’re both a longer walk than any of the coffee shops I’ve mentioned, but they know my name (everyone wants to go somewhere where people know their name!), remember my “usual”, the quality is good, and I get loyalty points.

It’s about more than my orders though.

As I said, we’re literally 30 yards away from all three of the new coffee shops. Before lockdown, we had around 20 people working from our office each day. The businesses on the two floors below us had a similar number of people. That’s a lot of lattes and cappuccinos that they could have sold!

Instead, a lack of promotion meant that I, and my colleagues, stuck to our favourite haunts.

Sadly, before the pandemic, both of the coffee shops closed.

Now, let’s compare that experience to another we recently had in the office.

Two weeks ago, I walked into our main office to be met by two strangers chatting to our team who were in that day. They were holding a box of biscuits, some tea bags, and a couple of flyers. It turned out they were from a local recruitment consultancy trying to start relationships with marketing agencies.

I was pushed for time so we had a quick chat, I thanked them for the tea and biscuits, and agreed to continue the conversation online. Since then, we’ve chatted and we might engage with them.

All three businesses (the recruitment consultancy and the two coffee shops) have products to sell.

Only one was prepared to promote them effectively.

There are three lessons all advisers/planners can take from these two stories.

Promotion is more important than production.

All three of the businesses have (or had) built something that they wanted to sell. Only one (in my experience) was successful in promoting their product.

I see the same issues, time and time again, with advisers/planners.

The result? The time, effort, and money they’ve invested in production is wasted.

And their original aim for producing the content will never be achieved.

To do that often means changing your behaviours and habits. For example, you might need to find a way to love promoting your content as much as you do the creative process of producing it.

For some, it’s accepting that nothing will ever be perfect and that an asset which is an 8/10 but is promoted, is better than a pointless search for perfection.

And finally, for others, it might be recognising that promotion is needed in the first place.

After all, just because you build it, doesn’t mean they will come!

2. Marketing is the last thing to cut from your budget

The recruiters who visited us knew that it was important to be proactive even though times are tough right now for them, as well as you.

It’s no wonder that some advisers/planners are trimming their outgoings.

Too often though, it’s marketing budgets which get cut first.

That’s a mistake. I know we have “skin in the game” but hear me out while I explain why:

Again, there’s a better way. Be more like the recruiters who visited us.

Be proactive, get on the front foot, and certainly don’t cut back.

3. Now’s the time to stand out

The recruiters stood out by doing something different. You need to do the same.

One of the first marketing books I ever read was Send ‘Em One White Sock, and it’s packed full of whacky marketing ideas, many of which transfer well from the analogue age (when the book was written) to the digital times we’re living in now.

I’m not saying that you need to turn up to prospects’ homes with tea and biscuits, but now’s the perfect time to be trying new things.

If you want to be more like the recruiters in this week’s blog, and less like the coffee shops, we’re just a phone call or email away. 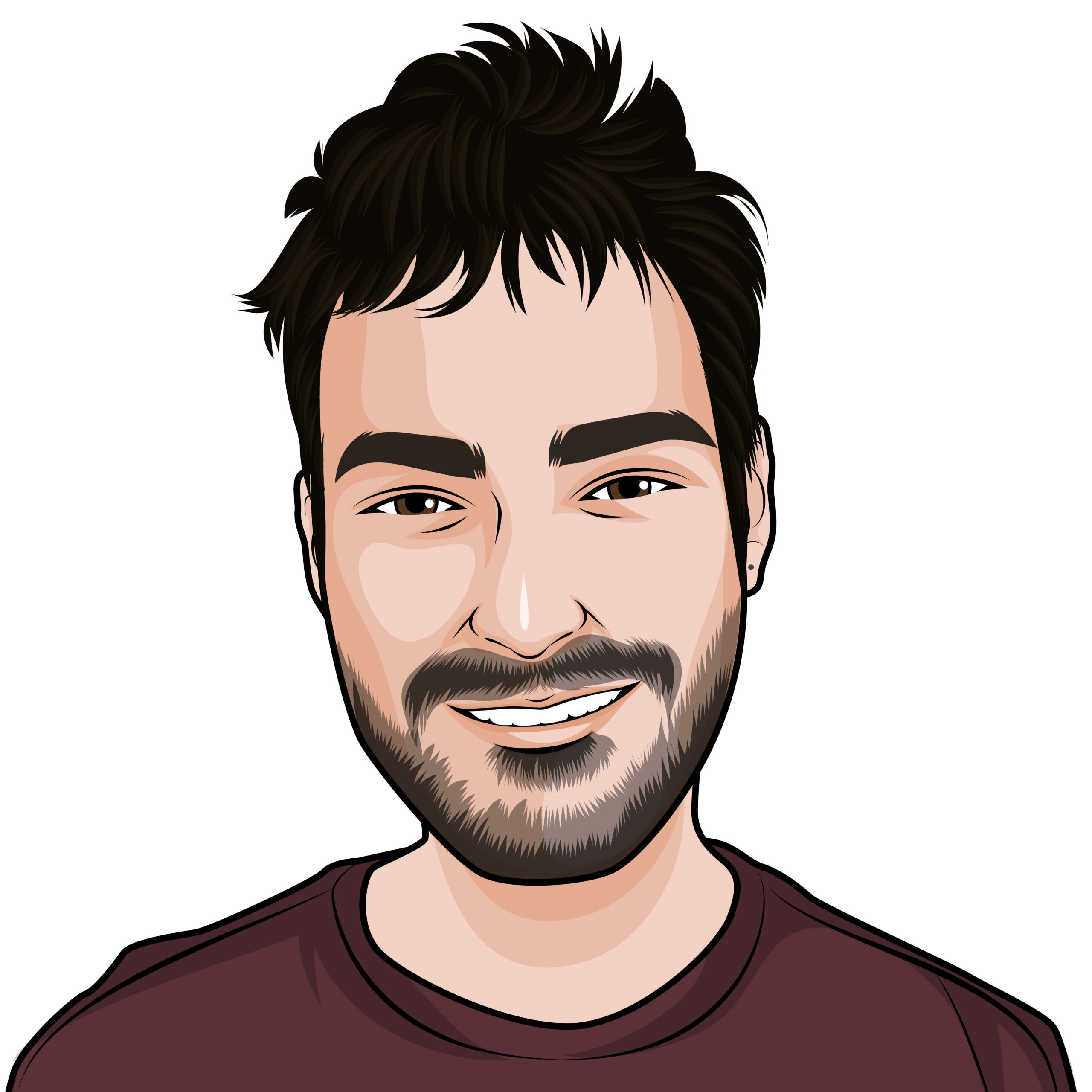 What key marketing lessons can you learn from the brutal tarmac of Mario Kart?

You can find out more about which cookies we are using or switch them off in settings.

This website uses cookies so that we can provide you with the best user experience possible. Cookie information is stored in your browser and performs functions such as recognising you when you return to our website and helping our team to understand which sections of the website you find most interesting and useful.

Strictly Necessary Cookie should be enabled at all times so that we can save your preferences for cookie settings.

If you disable this cookie, we will not be able to save your preferences. This means that every time you visit this website you will need to enable or disable cookies again.

This website uses Google Analytics to collect anonymous information such as the number of visitors to the site, and the most popular pages.

Please enable Strictly Necessary Cookies first so that we can save your preferences!