In the summer of 1982, some friends and I made the short journey across London to see the Rolling Stones at Wembley Stadium on their 20th anniversary tour.

As members of the punk generation who had revived the old hippy adage of ‘never trust anyone over thirty’ with particular relish, we probably viewed the Stones with a rather more jaundiced eye that their more fervent followers. However, we recognised the fact that they could certainly put a tune together and, even a decade after their peak, they still carried a certain ‘outlaw chic’ that should make them worth watching.

The gig was a massive disappointment. The torrential downpour didn’t help, but the Stones appeared disinterested and just going through the motions for the sake of it. If you didn’t know better, you’d have said they were bored.

On the way home our verdict was pretty much unanimous; they should call it a day and retire.

At the time, Mick and Keith were both 39.

Time is on my side

Retirement has changed markedly since the early 80s. At that time, it usually involved stopping work on a Friday with a glass of warm white wine with the boss. That common archetype would also include the same boss presenting you with a carriage clock – presumably, so you could watch the rest of your life ticking away, starting on the following Monday.

You would have probably retired on the day your State Pension started, so you would get that amount, plus an annuity from any pension scheme you’d been a member of. Remember, personal pension arrangements – known then as retirement annuities – were still a relatively new concept, with restrictions on who could contribute to them and how much they could pay.

That scenario persisted up until the 1990s, when, thanks to changes in pension legislation, retirement became a far more flexible proposition. New expressions such as ‘drawing down income’ and ‘phasing retirement’ started becoming more prevalent.

Since that time, people have started viewing retirement differently. According to research by Merrill Lynch, 88% now see retirement being a time for a new beginning with 92% saying it offered them greater freedom and flexibility to do what they want.

People are also challenging the idea that they must stop work at a certain age. Projections from the Office for National Statistics suggest that one in five people are currently working beyond retirement age, and that figure is set to double in the next thirty years.

Obviously, some people will continue working through economic necessity but many, including Mick Jagger and Keith Richards, are still working because they want to.

So, given that retirement as a concept has changed so much, is now the time to try and find a different expression to describe the life stage people go into after they start taking money from their pension fund?

After all, the root of the word retirement is ‘retire’, which does have connotations of withdrawing from active life and whiling away the time in a comfortable chair in a retirement home with pipe and slippers.

In my previous job as a marketing manager at a pension provider, we grappled with this problem, and considered various alternatives.

‘Stopping work’ is descriptively accurate in many cases but doesn’t take into account the many people continuing to work through choice. It also describes an event rather than a period of time.

‘Mid-life’ was another suggestion, but we felt this had fallen into disrepute because of the connotations of a mid-life crisis. For many, it is anything but a crisis.

The one idea that did seem to get a fair amount of traction was ‘second life’.

In a nutshell, your ‘second life’ is the period when you’re doing what you want to do, rather than what you have to do. With work commitments either non-existent or reduced, you’ve got the time to follow the dreams and aspirations you had whilst you were working full-time.

We decided that ‘second life’ wouldn’t necessarily describe the totality of someone’s time after stopping work. At some stage, ‘retirement’ would be an appropriate description. So, after your second life, maybe retirement becomes your third life, where the word will have more resonance and be more accurate.

You’ve got the silver

We road-tested the concept of ‘second life’ and ‘second lifers’ both internally, and with advisers, and the feedback we had was very positive. Sadly, we had to divert our attention to other business priorities before we were able to consider a proper market launch.

It’s only rock and roll

Happily, the Stones ignored the unsolicited advice of my friends and I, so I was able to see them again in 2013 on their 50th anniversary tour.

Their performance was a massive improvement on the Wembley disappointment. In fact, it’s lucky the gig was in Hyde Park because if it had been in a venue with roof, they’d have torn it off.

Since then, they have continued recording and playing live – producing an album in 2016 that many regard as one of their best of the past fifty years.

It may well be ‘only rock and roll’ but, in their ongoing second life, they are still very good at it! 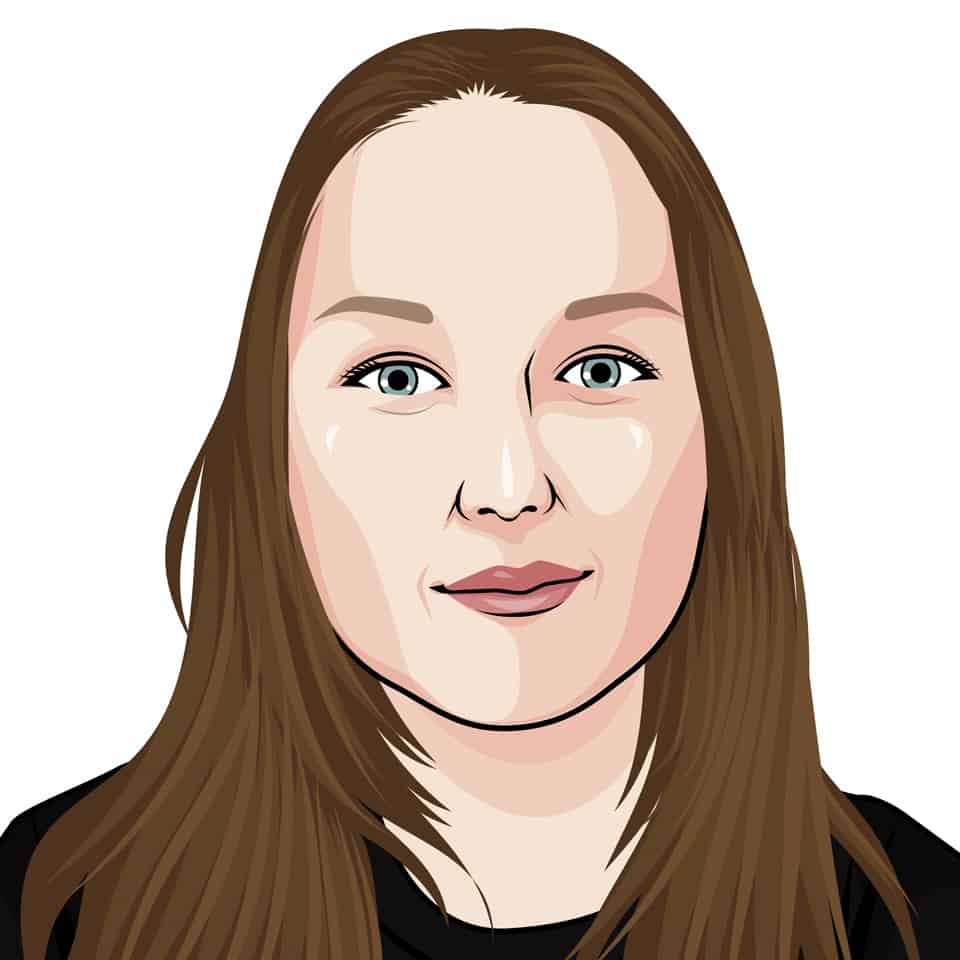