How we solved our return to the office dilemma

For a change this week, we’re not writing about marketing.

Instead, we want to tell you about a process we’ve recently been through with our team to resolve the working from home/office issue.

It’s a problem that many employers will face in the coming weeks and months. So, hopefully, you will find our experiences useful. Plus, if you’re a Yardstick client, it’s helpful for you to know more about our plans.

That’s the day we told our team that they should work from home. It seemed inevitable that some form of lockdown was coming and spending a few days getting used to home working before any official announcement made sense.

I recall vividly saying that we looked forward to seeing everyone back in the office in two or three months. How equally naïve and optimistic that looks in hindsight.

The past 14 months have been a rollercoaster. A handful of people have left us, while we’ve recruited a further 15, most of whom we’ve only ever met on a screen. Despite that, everyone has integrated brilliantly, and the whole team has stepped up to deliver for our clients far more than we could have hoped for.

The elephant in the room

However, there’s always been an elephant in the room. One which has loomed larger over the past couple of months as lockdown gently eased.

Should we return to the office?

We’d followed the debate on social media. However, we didn’t find it particularly helpful, with many people taking binary positions which overlooked the relative pros and cons of each option. Our leadership team had debated the issue on many occasions, always falling back on government guidance to work from home.

For my part, I assumed during 2020 that we’d return to the office at some point. Indeed, we invested in enough hand sanitiser and wet wipes to keep a small country going, to support a return to the office in bubbles last September, only for Boris to send us all home again after a couple of weeks.

Despite that ill-fated attempt to return to the office, things were going well. Really well in fact, which meant mandating a policy without consultation felt like the wrong thing to do. So, last month we decided to ask the team for their views.

We asked every member of the team where they wanted to work from, giving them four options:

The results were fascinating:

Productivity was up, creativity hadn’t been curtailed and, thanks to Zoom and Slack, communication has been excellent. So, what was the point in forcing people back to the office against their will when things were working well?

What has this process taught us?

Firstly, it’s been a great reminder for me that, when the evidence changes, I need to change my mind. During 2020 and into 2021 I’d assumed most of the team would return to the office.

However, forcing people back to the office clearly wasn’t the right option. Indeed, had we done that I suspect we’d have alienated some of our team to the point where they left.

Secondly, the new policy will help our recruitment. Removing the geographical restriction means we can recruit from a far wider pool of people. Plus, we’re already attracting applications from people for whom flexible working is important.

Thirdly, the last 14 months has taught us that we need to work hard to communicate effectively with each other. Pre-pandemic, when most of us were in the same office, interactions were easier. Small groups could gather, and impromptu conversations were held to sort issues quickly and efficiently.

When most of your team is working remotely those things aren’t so easy. A combination of planned interactions and technology has helped solve most of these challenges though:

We also know that we’re going to need to change the configuration of the office and our use of technology to run meetings where some people are physically in the same space and others are attending virtually. That’s a challenge for the next couple of months.

Finally, the process proved to us that asking the team what they wanted was 100% the right thing to do. Through engagement and consultation, we’ve arrived at a point where everyone gets what they want. Even better, the past 14 months has been an enforced experiment that proves it works.

Building a business where people want to work

At the same time as running the “back to work” survey, we also carried out an employee Net Promoter Score (eNPS) exercise asking our team: “On a scale of 1 to 10, if you were asked by a potential employee, how likely are you to recommend The Yardstick Agency as a place to work?”.

To put that into context Hubspot has an eNPS of 91, Salesforce 58 and Adobe 57. Naturally, we were delighted with our result.

Again, that exercise provided some key learning points and revealed things we can improve; from changing our benefits package to upgrading the office fridge! (both of which we are doing).

It was also gratifying to see that the things we’ve put in place for our team has created a business that people want to work in and are happy to recommend to others.

We don’t intend to join those people on social media purporting to know what’s best for your business and team. There are pros and cons to home and office working. However, we hope that sharing our experience and the process we’ve been through will help others.

If anyone reading this would like to know more about the process we followed or some of the challenges we’ve faced as we’ve built a team remotely, I’d be happy to have a chat. Feel free to email [email protected] or call 07785 284429. 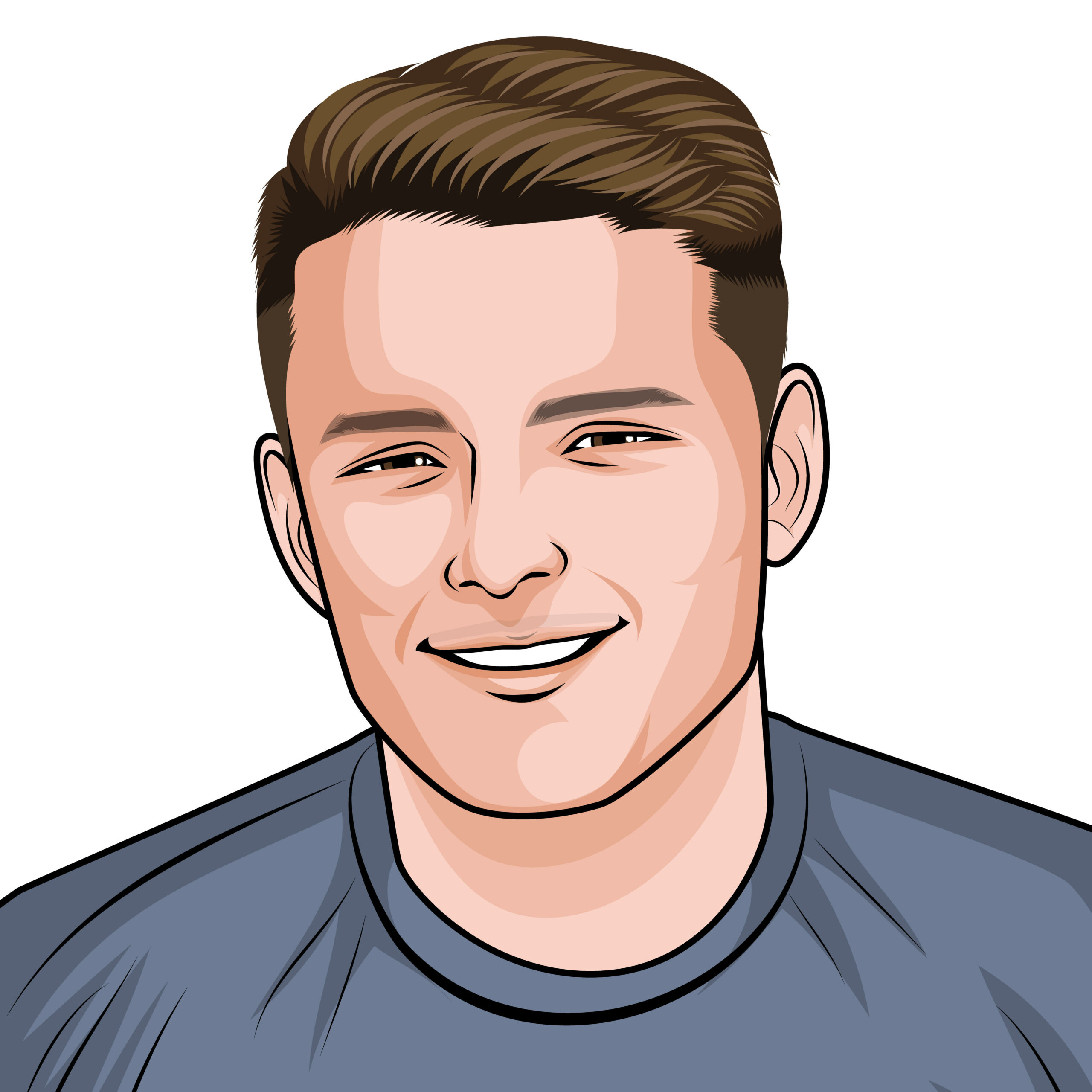 Why reviews are important to showcase your business, and what it has to do with Morbius